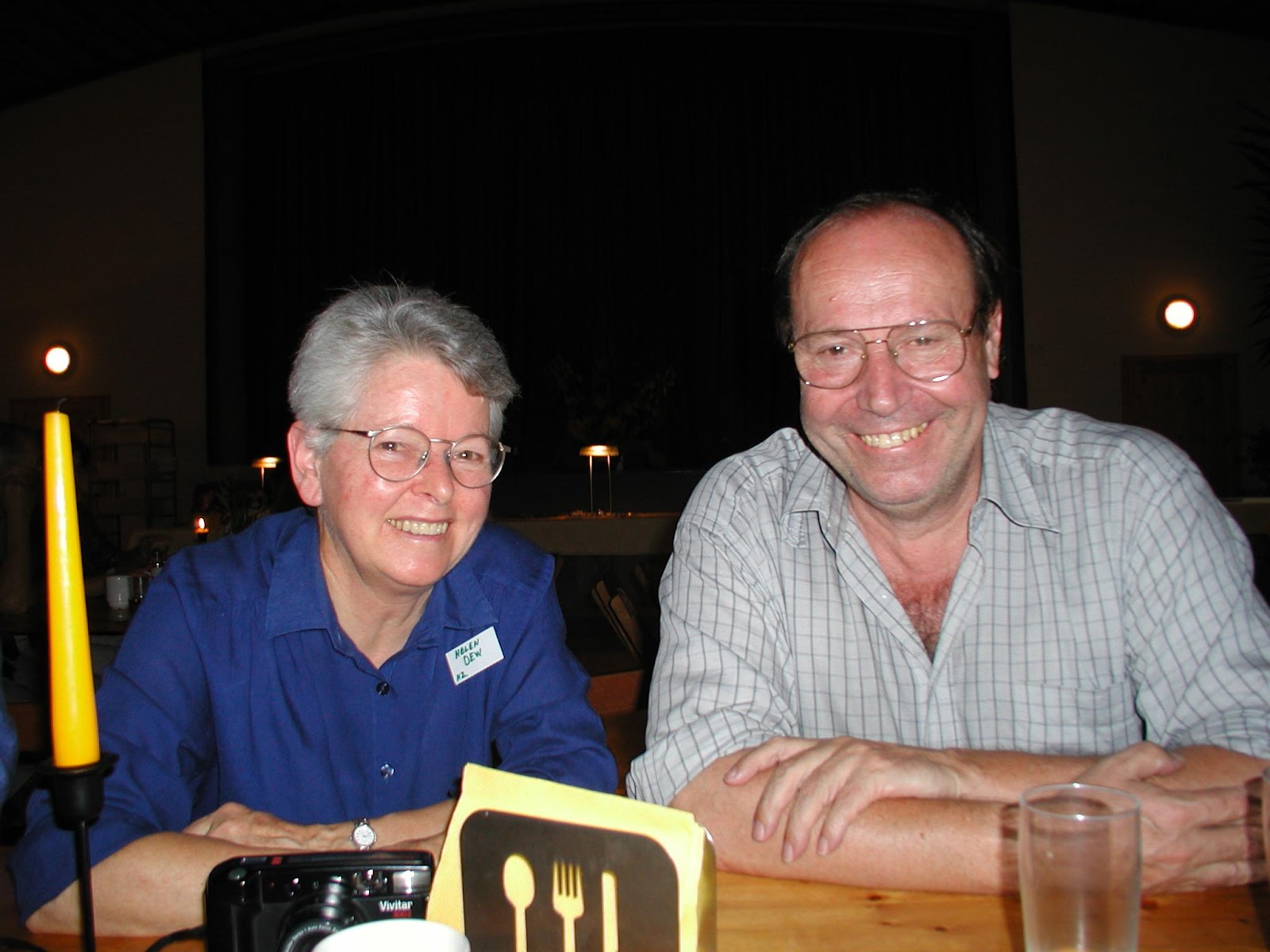 Bernard Lietaer was a giant figure for Living Economies Educational Trust. Not just the author or co-author of so many books on money, but also the generous and humble contributor to New Zealand's developing complementary currency movement. His biography on Wikipedia shows his amazing productivity. Bernard was unique because he had impeccable credentials with the orthodox business community, was a former fund manager and university professor.

I first ran across The Future of Money at a Wellington Airport bookshop and devoured it hungrily as I had read his preface to Richard Douthwaite's Schumacher briefing The Ecology of Money and Richard had suggested I read Lietaer. I went on to write my book Healthy Money Healthy Planet – Developing Sustainability through New Money Systems knowing that Bernard was there on the end of the email to answer my questions and calm my doubts. His subsequent books were classics and at one time he apologised for his tardy reply to my email because he has been "finishing six books in the last 12 months".

Helen Dew, Malcolm Murchie and I met Bernard at a four day gathering at Margrit and Declan Kennedy's community in Steyerberg in 2003. There we met Jackie Dunne who co-authored a book with Bernard and always admired him. Then in 2005 I was privileged to spend time with him again at Les Squires place in Colorado. There I met Arthur Brock, Tom Greco, and Michael Linton, founder of LETS or green dollars.

I was privileged that Bernard sent me a copy of The Mystery of Money in English a book in which Bernard applies his knowledge from history and from Greek mythology. I think the book is both brilliant and daring. Just look at the content pages! As one author writes "Lietaer claims it is the archetype of the Great Mother, the symbol of nature, fertility and abundance, which has always played a significant role in the West and was violently suppressed in the last 500 years. As the shadow of this Great Mother Nature immerse the phenomena greed and fear of scarcity. The fear of scarcity creates greed and greed in turn, justifies the fear of scarcity. There is thus a self-fulfilling prophecy."

When Michael Kumhof co-authored a paper while at the IMF, Bernard met with him and introduced me. He was so hopeful something big would come out of that IMF paper but it never did.

Despite our combined efforts we never did get Bernard to travel to New Zealand because he said he would take a week to recover from jet lag. Bernard nearly came to be a keynote speaker at the 2012 Permaculture Conference but eventually cancelled. He wrote, "I am a bit weary for the length of such a trip".

Jeanette Fitzsimons, the co-leader of the Green Party, read The Future of Money when she retired. She asked us for Bernard's email and sent him a list of questions, which he answered with patience and respect.

We have now lost Richard Douthwaite, Margrit Kennedy and Bernard Lietaer but we have been very privileged to have worked with them to understand money and study complementary currencies. Bernard will be greatly missed.

Living Economies three-day Expo has been a great success.

Living Economies Educational Trust (LE) promotes exchange systems and investment models that build community strength and well-being, offer interest-free alternatives to 'business as usual', and respect both people and our living planet. Our network of volunteers can recommend resources and provide educational support for community initiatives. LE (CC 38114) is a registered educational charity, and we do not provide financial or legal advice.